Cooking food with microwaves was discovered accidentally in the 1940s. Percy Spencer, a self-taught engineer, was building magnetrons for radar sets with the company Raytheon. He was working on an active radar set when he noticed that a peanut chocolate bar he had in his pocket started to melt. The radar had melted his chocolate bar with microwaves. The first food to be deliberately cooked with Spencer’s microwave was popcorn, and the second was an egg, which exploded in the face of one of the experimenters. To verify his finding, Spencer created a high density electromagnetic field by feeding microwave power into a metal box from which it had no way to escape. When food was placed in the box with the microwave energy, the temperature of the food rose rapidly.

On October 8, 1945 Raytheon filed a U.S. patent for Spencer’s microwave cooking process and an oven that heated food using microwave energy was placed in a Boston restaurant for testing. In 1947, the company built the Radarange, the first microwave oven in the world. It was almost 6 feet (1.8 m) tall, weighed 750 pounds (340 kg) and cost about US$5000 each. It consumed 3 kilowatts, about three times as much as today’s microwave ovens, and was water-cooled. An early commercial model introduced in 1954 consumed 1600 watts and sold for US$2,000 to US$3,000. Raytheon licensed its technology to the Tappan Stove company in 1952. They tried to market a large, 220 volt, wall unit as a home microwave oven in 1955 for a price of US$1,295, but it did not sell well. In 1965 Raytheon acquired Amana, which introduced the first popular home model, the countertop Radarange in 1967 at a price of US$495.

In the 1960s, Litton bought Studebaker’s Franklin Manufacturing assets, which had been manufacturing magnetrons and building and selling microwave ovens similar to the Radarange. Litton then developed a new configuration of the microwave, the short, wide shape that is now common. The magnetron feed was also unique. This resulted in an oven that could survive a no-load condition indefinitely. The new oven was shown at a trade show in Chicago, and helped begin a rapid growth of the market for home microwave ovens. Sales volume of 40,000 units for the US industry in 1970 grew to one million by 1975. Market penetration in Japan, which had learned to build less expensive units by re-engineering a cheaper magnetron, was faster.

Several other companies joined in the market, and for a time most systems were built by defense contractors, who were the most familiar with the magnetron. Litton was particularly well known in the restaurant business. By the late 1970s the technology had improved to the point where prices were falling rapidly. Often called “electronic ovens” in the 1960s, the name “microwave ovens” later became standardized, often now referred to informally as simply “microwaves.” Formerly found only in large industrial applications, microwave ovens were increasingly becoming a standard fixture of most kitchens. The rapidly falling price of microprocessors also helped by adding electronic controls to make the ovens easier to use. By 1986, roughly 25% of households in the U.S. owned a microwave, up from only about 1% in 1971. Current estimates hold that over 90% of American households have a microwave. 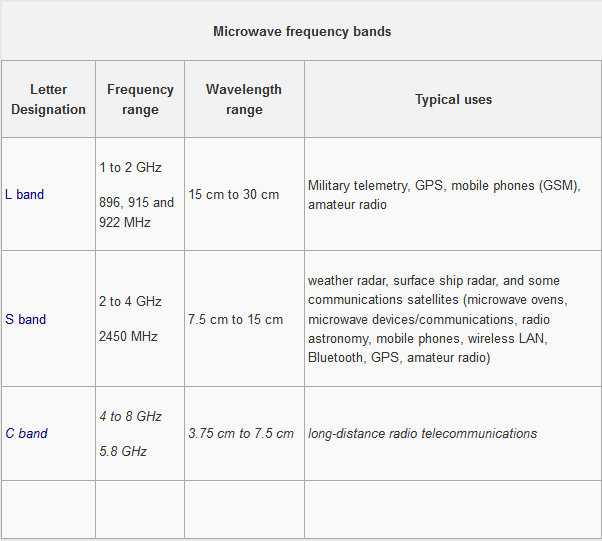